Technology in the After-School Landscape: Education Gets Creative 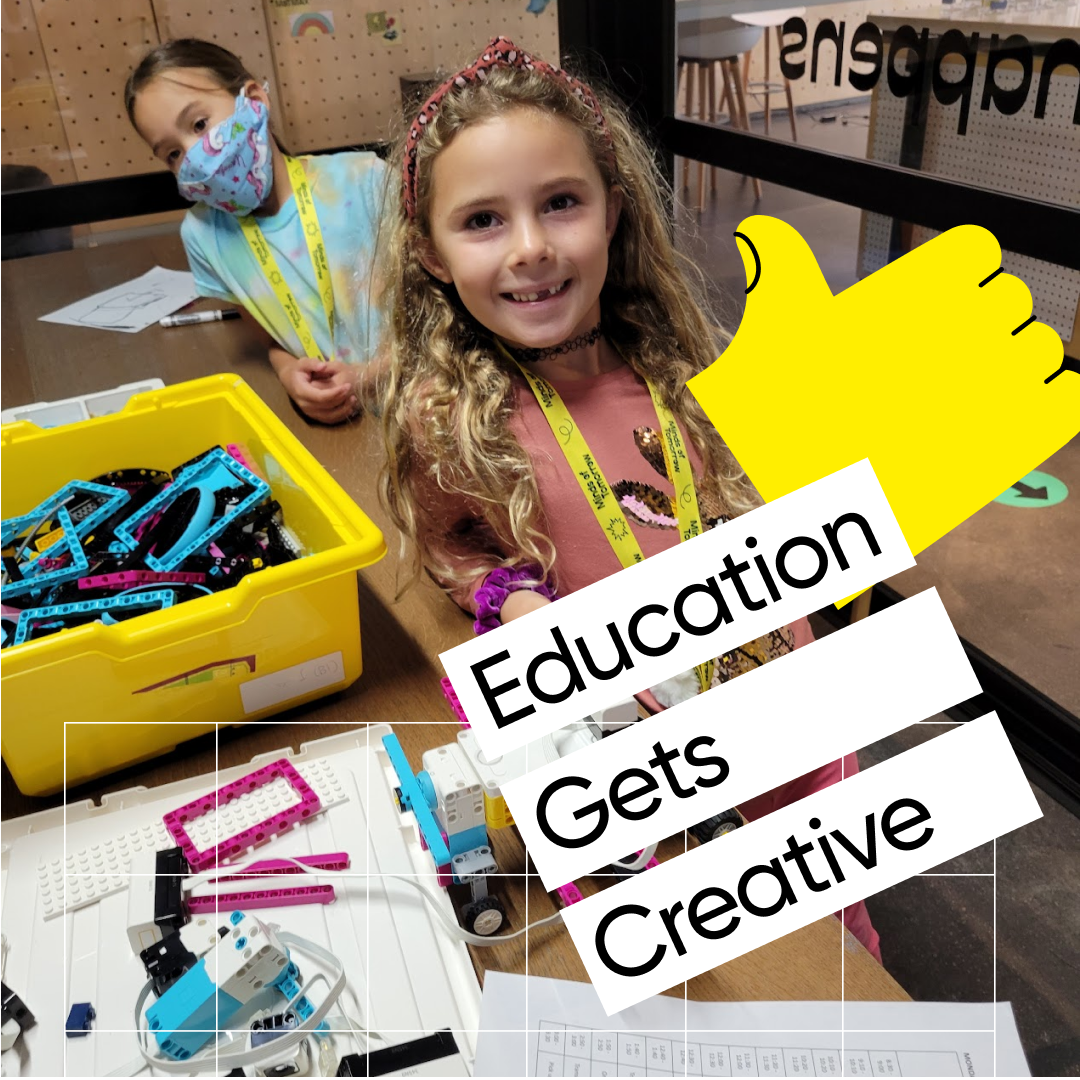 Technology in the After-School Landscape: Education Gets Creative.

Squeezed out of the classroom by NCLB, some innovative technology has found its way into after-school programs.

You may have heard, in reference to the Internet, the saying "Information wants to be free." It turns out this expression applies to learning, too. Education is no longer limited by time (six hours a day, five days a week, thirty-eight weeks a year) and space (the classroom and school), and indeed now happens in a realm without bounds: Wherever there's access to the Internet, education is twenty-four hours a day, seven days a week, year-round. Learning, like information, is now always "on.”

Four years ago, a video produced by The George Lucas Education Foundation included an arresting scene: Students from San Fernando High School, in the southern California city of San Fernando, were sitting in a parked car one evening, their faces illuminated by a dim glow, outside the home of their teacher -- a scene that might startle many educators.

They were not lighting up illegal substances, however; they were illuminating their minds, using the wireless hub inside Marco Torres's home to access the Internet, because their school was closed. Now, after-school programs are extending the technology resources of schools and keeping the doors to learning open beyond the final bell, so that students, parents, and other community members can take advantage of computers and the Internet to further their learning.

Many educators and policy makers agree that the implementation of the No Child Left Behind Act has led to a regrettable narrowing of the curriculum. The focus on testing may also be choking our students' creativity, as they are taught to value getting the right answer at the cost of more expansive thinking. Though this constriction has spelled bad news for schools, it has proven to be good news for after-school programs. Many applied, integrated, project-based-learning experiences have been moved into the "after-school" hours -- which include evenings, weekends, and summers as well as afternoons.

Following are a few examples of how after-school programs are keeping pace with technology, and enabling students to use the latest media and software to support creative and powerful learning.

The Partnerships for Unlimited Educational Opportunity (or PUEO; the word the acronym forms is also Hawaiian for "owl"), started in 2005, is the result of an unusual partnership between the independent Punahou School and public schools in Honolulu, Hawaii. Middle school students, called PUEO Scholars, commit to spending each summer for three years on the beautiful Punahou campus studying science, engineering, multimedia, and other subjects.

At South Shore High School, students in after-school workshops learn about game design and programming, as well as global issues such as human rights, racism, health, education, and children's rights.

Minds of Tomorrow. The Creative Tech Club. Our activities are a blend of coding, design, robotics and entrepreneurship designed to nurture the kids’ Creative Mindset in Miami.

Other news of interest 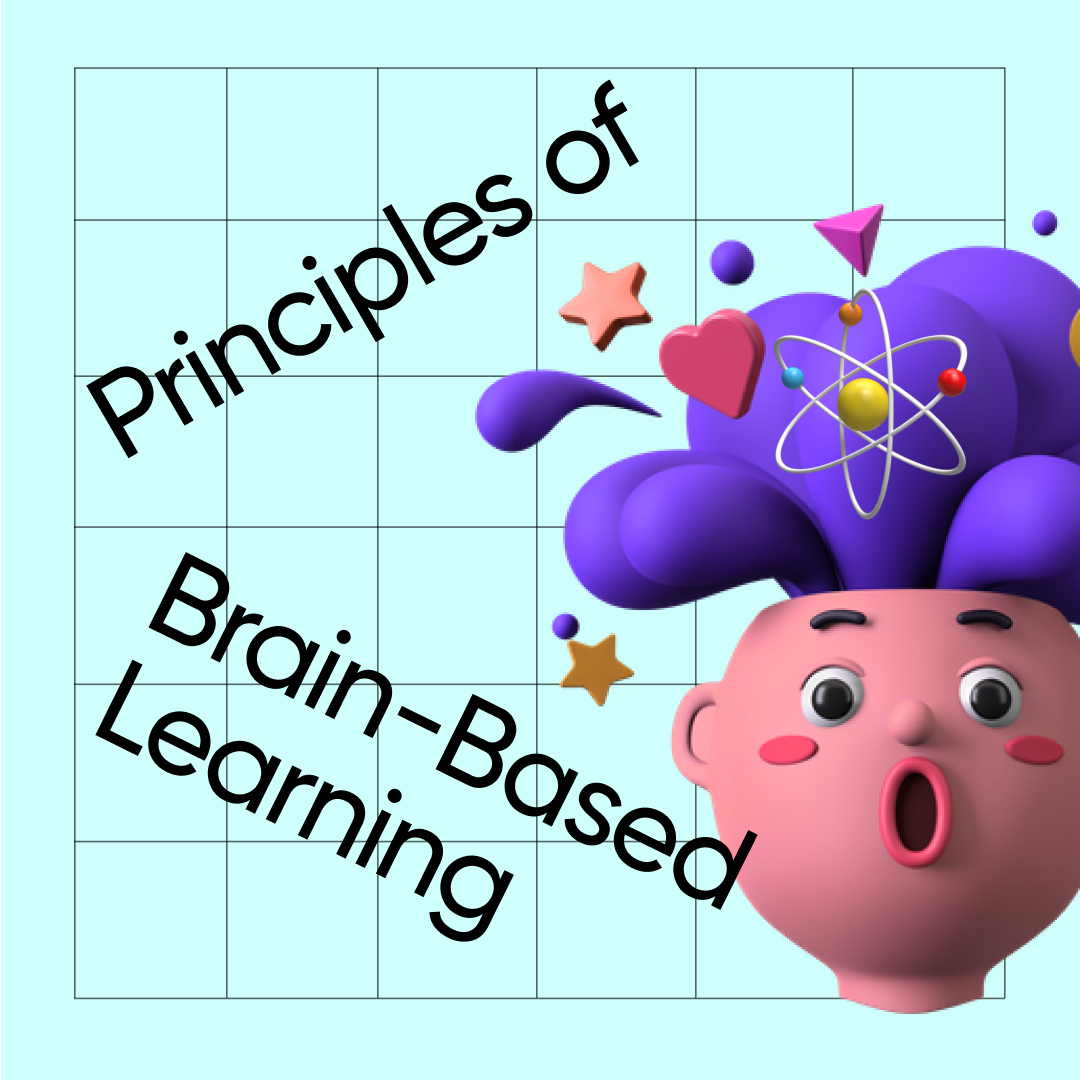 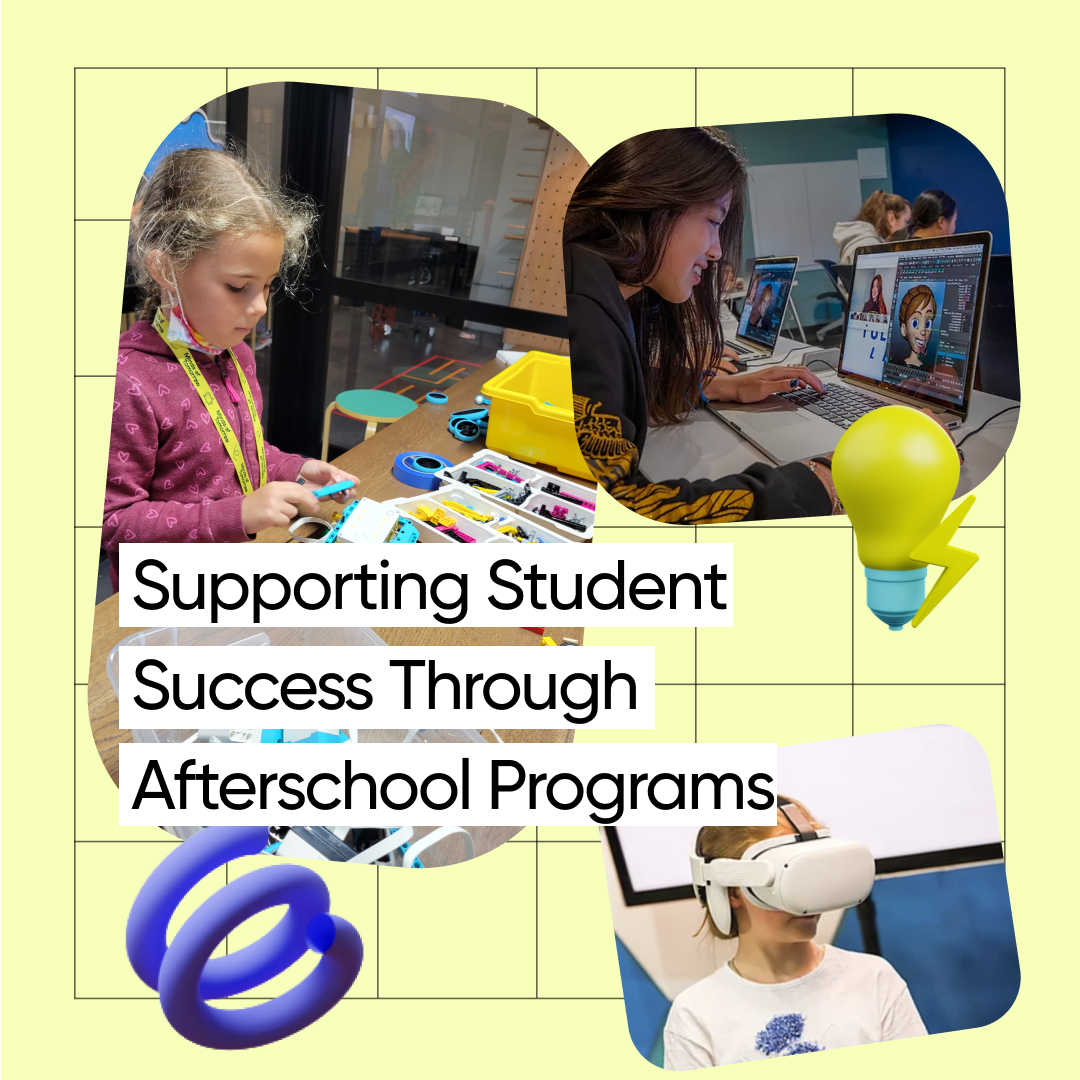 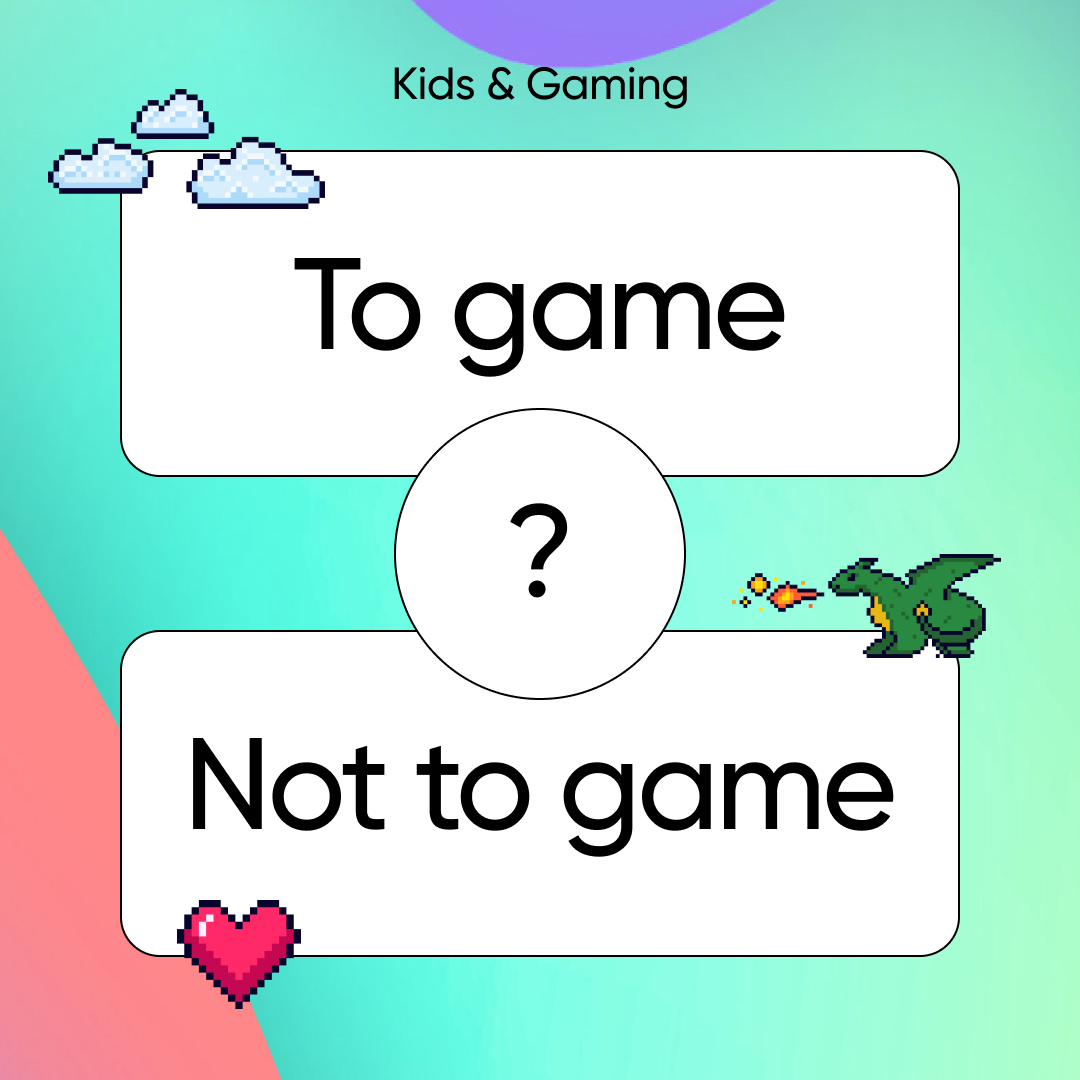 How gaming can be good for your kids 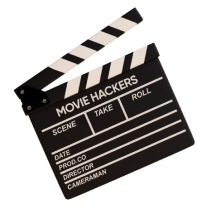 Empower your kids to become filmmakers.  Support the development of their visual communication and storytelling skills.

Movie Hackers mixes coding with 3D printing techniques and robotics with media while pushing your kids to be the directors and actors of their stories. This is a team project where kids will premiere their movies to their families at the MOT Demo Day Film Festival.

Examples of activities in this adventure ...

Coding on Scratch, kids will direct DJI Tello drones and learn how to compose and film aerial sequences. 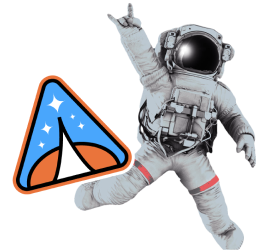 Kids will explore the Red Planet to set up the first Martian human population. To prepare the planet for harmonious cohabitation kids will build sustainable gardens, figure out efficient uses of energy, build autonomous robots  machinery and leverage technology and creativity to improve people's lives both on Mars and on Earth.

Examples of activities in this adventure ...

Levels of energy usage are higher than expected. Kids will explore ways to optimize the amount of energy to survive in the red planet.

Build an array of sensors, warnings and mechanisms to create a garden that does not require human intervention and can grow on its own.